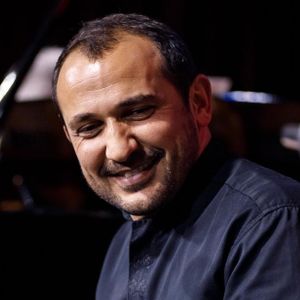 Emmanuel Hovhannisyan was born in Yerevan. He graduated from Yerevan State Conservatory after Komitas.In present he teaches there. He is honored with numerous international prizes.

In 2010 he founded a Duduk School "Dudukman" studio,where duduk is taught both to Armenian and international students.

In 2016 Emmanuel founded the “Sheram” ensemble. The ensemble. In the repertory of the ensemble are compositions of Armenian ashughs from.

He cooperates with various musicians, participates in many international projects.In 2011 and in 2015 together with Gurjieff ensemble recorded CDs that are produced by well known ECM records.The first CD is awarded an Edisson prize.

Emmanuel is the part of the “Naghash” ensemble. The music which the ensemble plays is composed by John Hodian.

Emmanuel has recorded  more than 25 CD albums , with different musicians and projects all over the world.