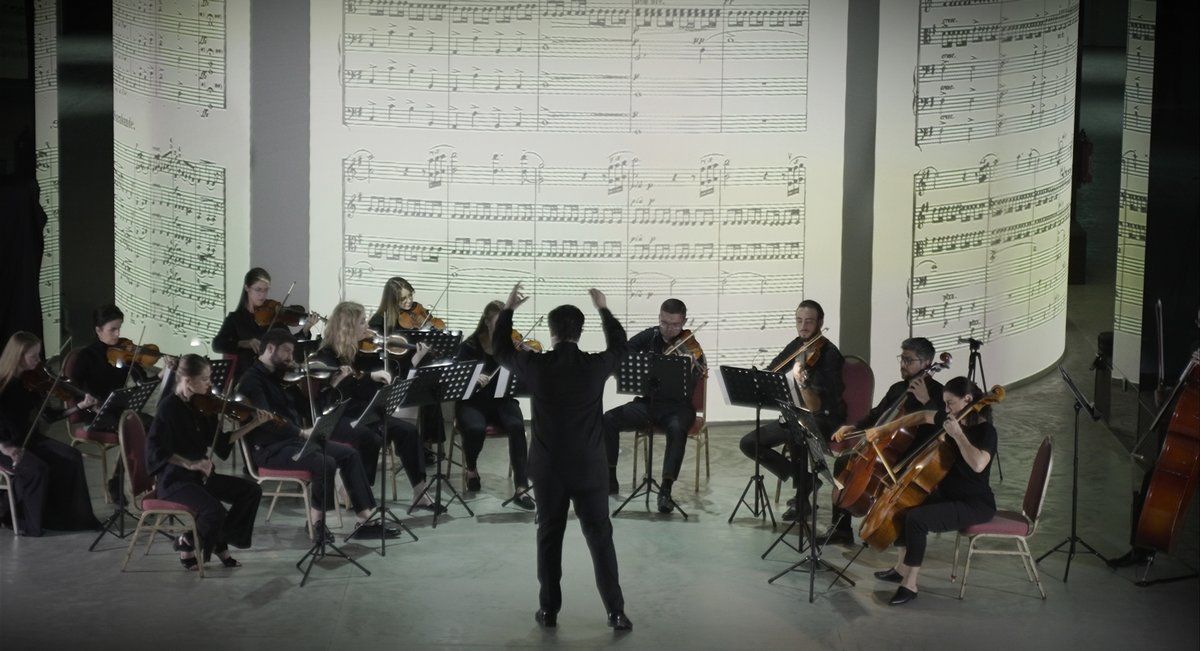 Middle East Orchestra is a recent and new ensemble which was created in 2022 under the direction of Nikolai Managazze, and the members of this orchestra are exceptionally outstanding residents of the United Arab Emirates, the number of participants is constantly replenished with new talents.

The first performance of this orchestra was played at the inauguration of a new project of the Infinity Des Lumières, which was attended and supervised by Sheikha Latifa.  At that time 13 musicians participated in that concert, and after that - the results were immediately made out. On this tour called  Qafilat - the orchestra performs as Middle East Orchestra in a 10 different concerts organized by the Fujairah Academy and in different emirates, allowing them to show your potential by 100%, as each member of the orchestra is a laureate of international competitions and has shown outstanding success in the field of music.