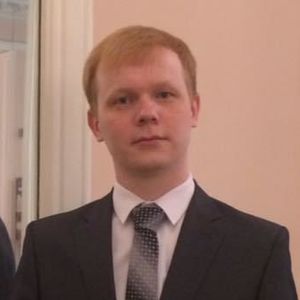 Pavel Orlov is a teacher at the Central Music School at the Tchaikovsky Moscow State Conservatory, branch "Baltic".

Pavel Orlov is a soloist of the Kaliningrad Symphony Orchestra.

He received his primary musical education at the College of  the Novosibirsk State Conservatory. During his studies at a special music school, he won the first prize at the Open All-Russian Festival-Competition for Young Performers on Woodwind and Percussion "Siberian Musical Assemblies" (2005), and won the 2nd prize at the "Hofmann-Wettbewerb" Competition (2006).

In 2007 he entered the AMK at the Moscow State Conservatory named after P.I. Tchaikovsky (teacher M.A. Shtanko). During his studies at AMK, he became the winner of the Russian competition "Young Talents of Russia" (2010).

In 2017, he graduated with honors from the Moscow State Conservatory (class of Associate Professor F.V. Nodel).

In 2019 he completed an internship at the Moscow Conservatory.