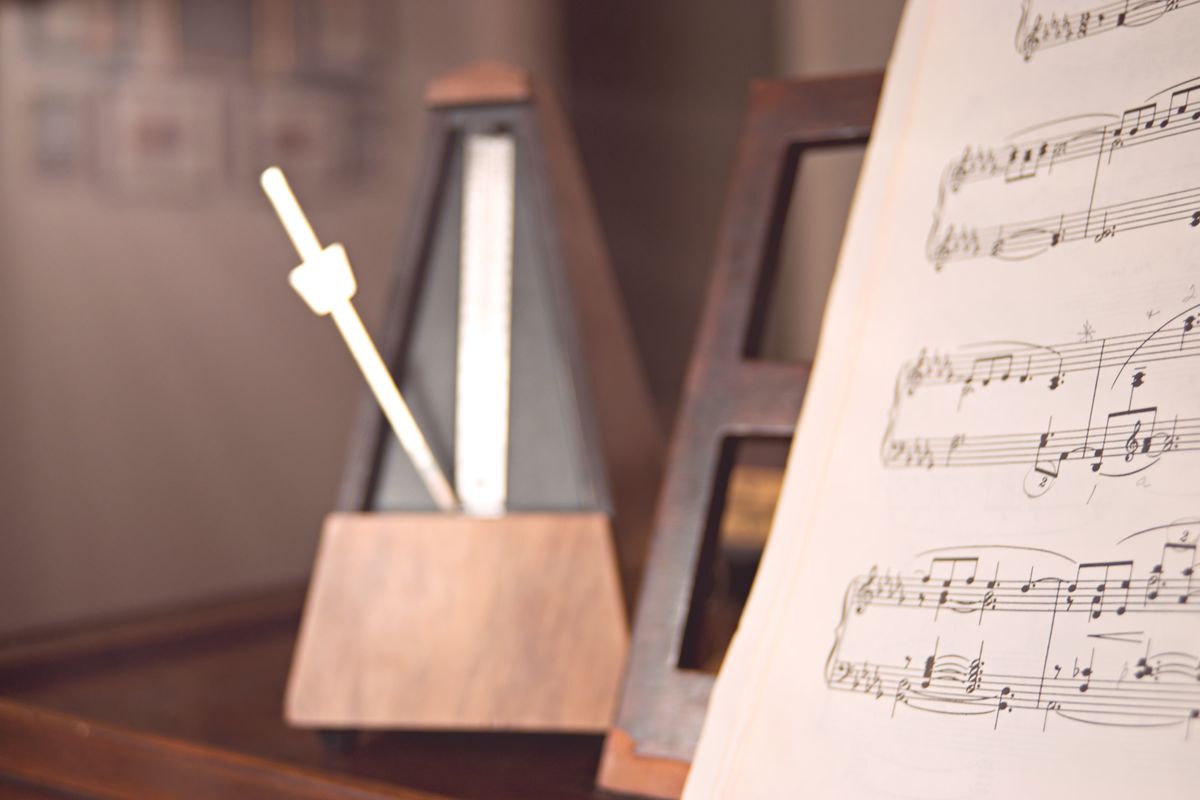 The first names from the list of professors that shall be taking part in the Middle East Classical Music Academy (MECMA) have been officially released!

The European Foundation for Support of Culture, who are organising this event in partnership with SAMIT Event Group, recently announced the initial batch of professors who shall be travelling to Dubai in order to lead the lectures and masterclasses of the Academy. There will be two different courses taking place in all over the Academy’s three-week duration, with a focus on the schools of piano and strings respectively.

For the piano department, renowned piano teacher Pavel Gililov (Germany/Austria), and legendary pianist Rudolf Buchbinder (Austria), have both been confirmed their attendance. 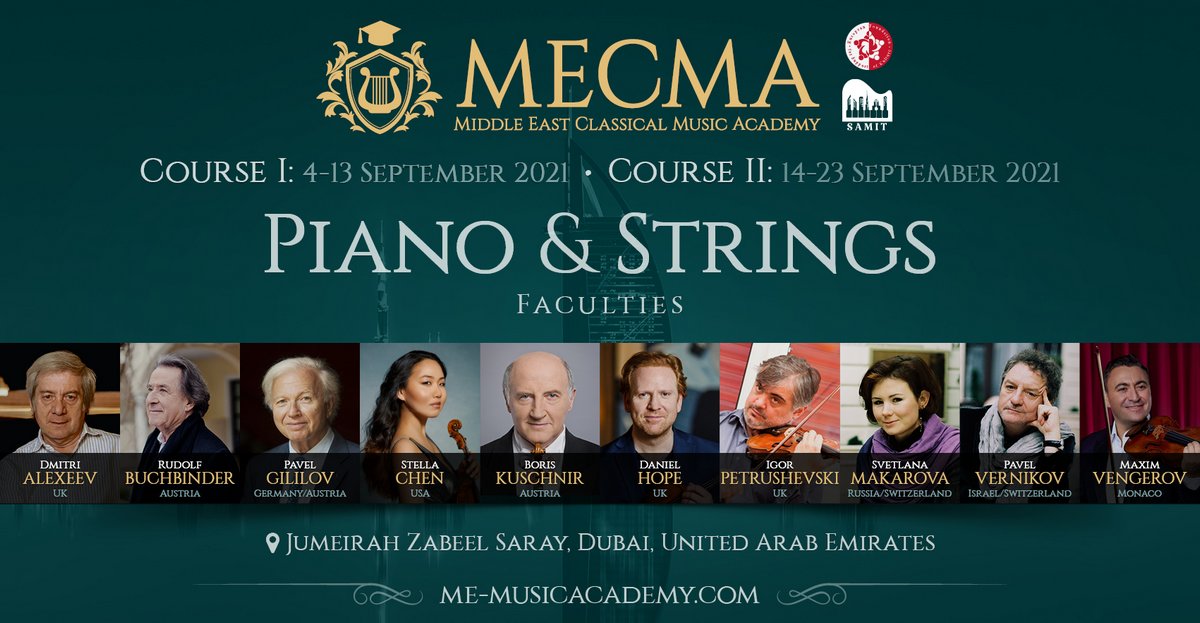 More professors for both schools will be announced shortly, so stay tuned to make sure to keep abreast of all developments as they occur.

The MECMA shall be taking place between the 4th and 23rd of September, and shall incorporate a number of courses and masterclasses, as well as a series of daily lunchtime concerts in which select Academy students shall be invited to participate. Applications for the Academy are now open, with the deadline for registration being the 15th of August 2021.