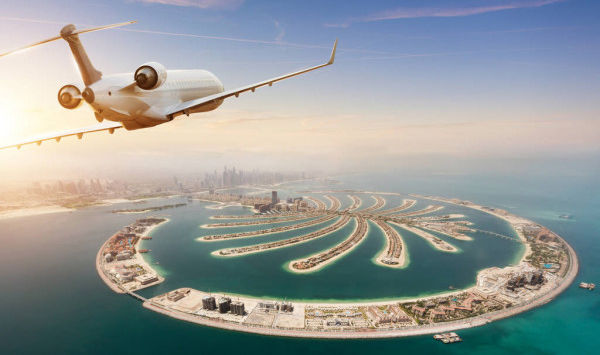 The European Foundation for Support of Culture (EUFSC) is very proud to announce that the first edition of the Middle East Classical Music Academy (MECMA) shall be launching in Dubai between the 4th and 23rd of September 2021, organised in partnership with SAMIT Event Group.

Building on a storied history of masterclasses, academies, and other educational events that the EUFSC has been holding all over the world over the past few years, the MECMA looks to introduce this concept into the Middle East, as part of the Foundation’s new endeavour to expand the appreciation and development of classical music beyond its traditional boundaries.

A number of courses in the schools of piano and strings shall be offered over a period of three weeks, with the lectures, seminars and masterclasses set to be led by a roster of globally-distinguished musicians and music pedagogues. There shall also be various concerts being held over the course of the event, featuring the participation of the students attending the Academy, who shall be performing alongside an array of acclaimed international artists.

The international city of Dubai has been chosen as the backdrop to the inaugural edition of this ambitious event, with the imposing architecture and spectacular venues that the city is known for promising to provide the perfect context for students to further develop and advance their musical abilities.

More information about the Academy, including the confirmed list of professors, shall be landing soon, but in the meantime applications are already open, with interested applicants being invited to visit the official MECMA website and register by the 15th of August 2021 at the latest ...