The MECMA yesterday welcomed the noted bandoneonist, Friedrich Lips, for a special daytime concert also featuring students of the Academy. Masterclasses and lessons continued alongisde the series of concert rehearsals and afternoon performances. 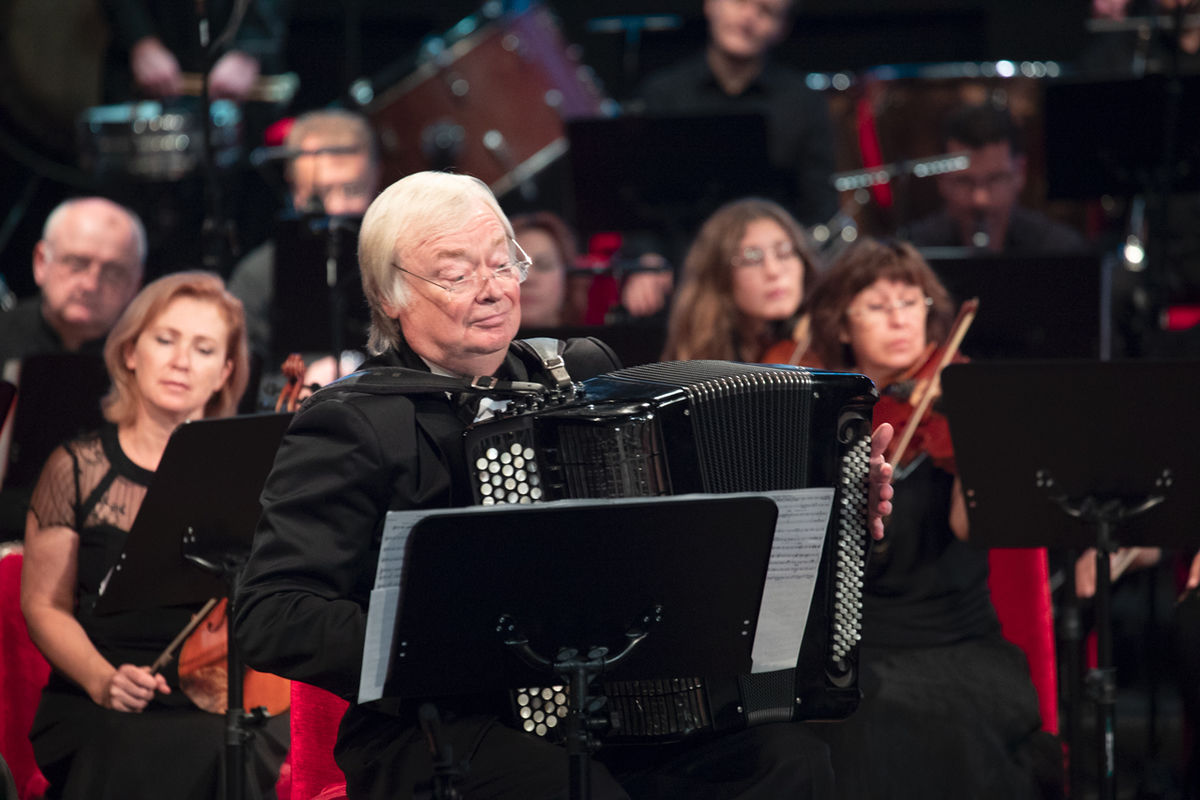 - “It’s very well organised, and I think it’s amazing to think of so many people from so many different countries coming here, it’s a really really good experience. The students, they’re really good as well. It feels good to pass on what I know, and for me, if I can give what I know to the next generation, I’m humbled to do it. I think it’s a very good idea to have the concerts synchronised with the masterclasses and even for me it’s good because now I have enough time to get prepared for the concert this evening since I’m performing in it. The introduction of such events is extremely important in this region, I’m quite impressed. Most masterclasses today tend to take place mainly in Europe, US, China, Japan but in the Middle East I’ve never seen something of this level and I hope that more good musicians can come from Europe and from around the world. If there are students that are willing to learn and who have the open mind to see the standard level in Europe, Japan, US, and elsewhere, this is the way” — Lior Michel

Friedrich Lips (accordion)
- "I have traveled to many countries, but this is my first time here, and I feel like I am on another planet. A sense of peace, of some new world that I had not seen before. It's very nice to be here. Today, when it would seem that all music tends from tonal to atonal music, to the avant-garde, Alexey Shor has returned to the good old tonality. A beautiful melody has reappeared, which is now rarely used by composers. I think this music is pleasant to the ear and the audience appreciated it."

“This concert was originally written for bandoneon for the musician Mario Stefano Pietrodarca. He has long asked me to write a work for him, and during the quarantine I had time to fulfill his request. Today was the premiere of the arrangement of this concerto for accordion. It is difficult to say what was the impetus for the creation of this music, but I think that until the end of the century, everyone who writes for bandoneon will be inspired by Astor Piazzolla. I liked the performance of Friedrich Lips, it seems to me that this concert sounded especially bright in the version with the accordion”

Academy students selected to participate in the concert: