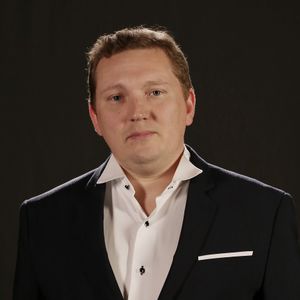 Mikhail Kirchhoff was born in 1982 in Moscow.

He began his education in the Victor Popov Academy of Choral Art. In 2009 he graduated with honors from the Moscow State P.İ. Tchaikovsky Conservatory.

2018-2020 is the main guest conductor of the State Symphony Orchestra “Academy of soloists” (Kazakhstan).